With a 29-11 vote on Tuesday, September 11, 2019, the California State Senate passed a milestone bill that has vast potential to disrupt the gig economy and how a variety of businesses classify their employees.

Assembly Bill 5 affects gig, or app-based, companies that employ a large populace of independent contractors, such as Uber, Lyft, Bellhops and more. These companies offer temporary positions to independent workers for short-term work, hence the evolution of the gig economy. Alongside these companies, there are a plethora of other small businesses that will be potentially affected by this bill as the details play themselves out in the legislature. 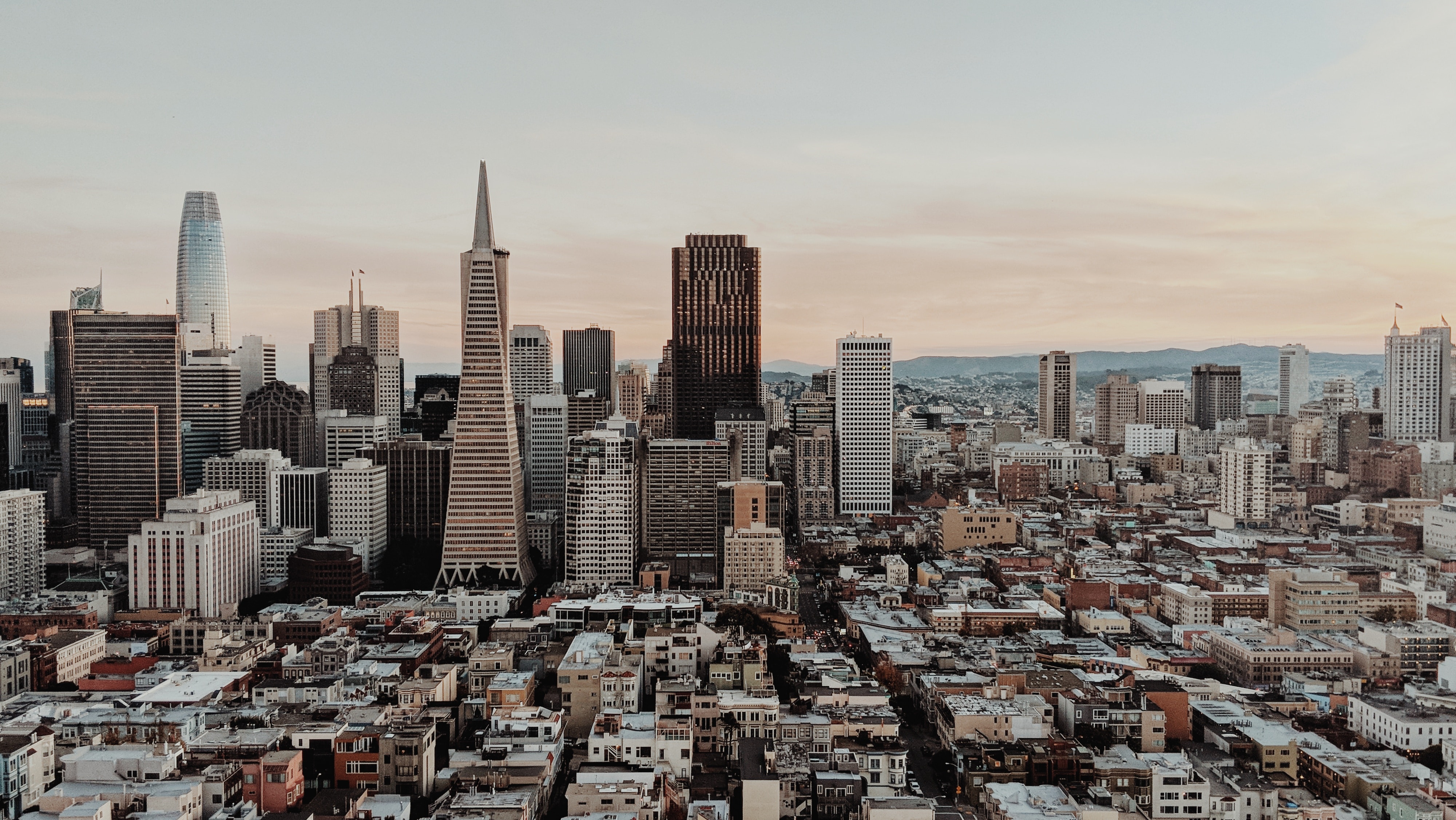 Why is this a landmark decision? When companies employ independent contractors, they could be passing on business expenses such as health benefits, federal and state tax withholding, and more to their workforce.

Other labor groups are beginning to pressure state legislators across the country and the passing of Assembly Bill 5 has rejuvenated hope in other states where similar bills were unsuccessful.

Notably, this will affect employers, employees and independent contractors. If a company such as Lyft is required to recognize contractors as employees, will it cause the company to fail, hence eliminating jobs? Will it take away the flexibility that the contractors currently have to help make ends meet?

There’s a lot weighing on this bill – will it affect possible future state proposals and potential federal labor laws? What does this mean for small and independent businesses? This may be just the beginning.

November 22, 2022 Payroll Budget: What to Know When Planning for Employee Pay

Do you want to get notifications from this site?